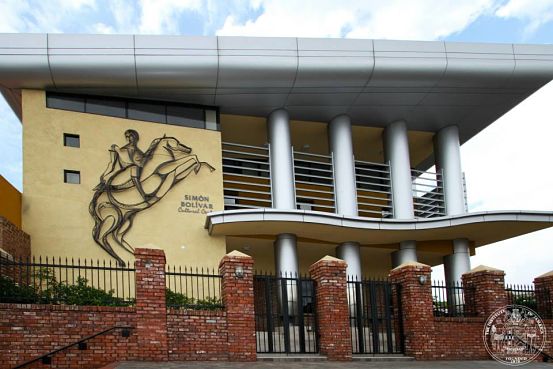 The Simón Bolívar Cultural Centre which has been officially opened since last year September 6, 2015, now has Programmes in various areas of Latin dance, conversational Spanish and Personal development for children and teens; along with tours of the Simón Bolívar exhibition, available to Jamaicans who wish to learn about the life and legacy of Simón Bolívar in Jamaica.

The Spanish classes are divided into beginners and intermediate for adults and children. Adults who are interested in learning salsa and merengue can also benefit from the offerings of the Centre. 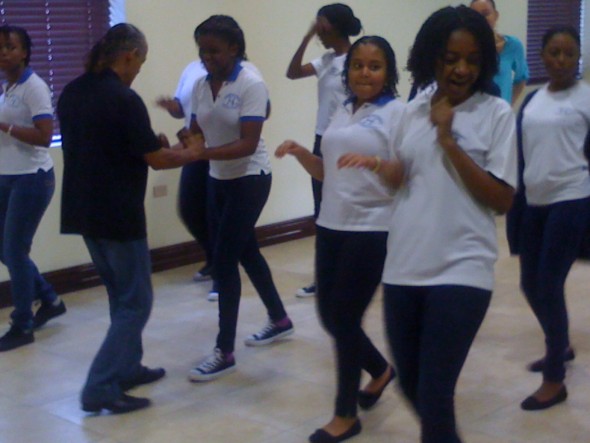 The support from the Downtown community and the Tours Jamaica participants and schools, have been good thus far. The Centre and its activities represent a focal point in the continuance of the mandate of the Programmes Coordination Division, in facilitating special education in our youths. Over the years this has been done through the introduction of folk and heritage in our visual and performing arts classes so that the Jamaican culture can be kept alive in the lives of our youths. 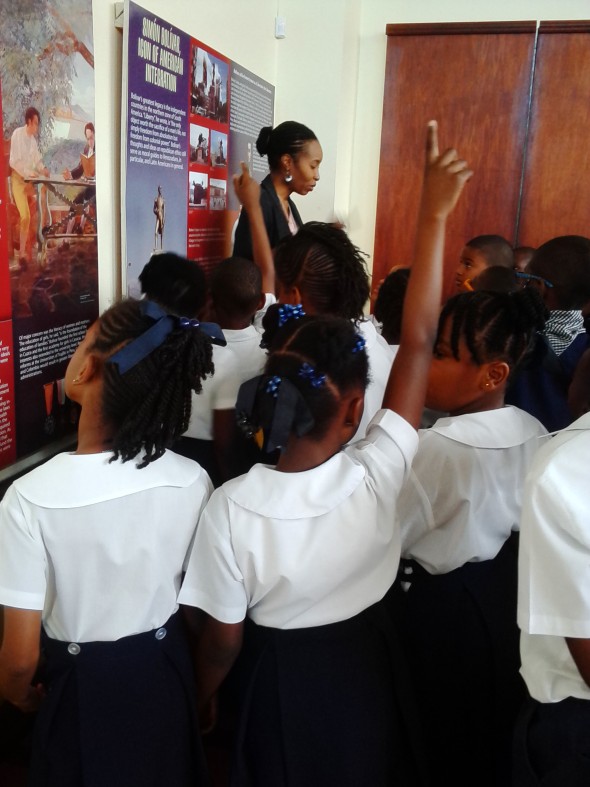 With the recent acquisition of the Simón Bolívar Cultural Centre to the Programmes Coordination Division, education in the arts have now been expanded to include the Latin American culture as a legacy in honour of Bolívar’s time in Jamaica and the continued relationship between Jamaica and the Bolívarian countries.

Other programmes to come on board soon at the Centre include Latin American music classes and there is also a Simón Bolívar reference Library to facilitate research that will be open to the public soon. The legacy of Simón Bolívar, popularly known as El Libertador continues.